The Japanese culture and way of life has always sparked my curiosity, in terms of the life-giving food that makes up the majority of their traditional diet. The Japanese people have the highest life expectancy in the world. You’ll find seaweed to be abundant across the Japanese diet, and much respected as a healing superfood.

With all that time floating around in the vast ocean, seaweed absorbs many minerals and nutrients from the salty sea water. In fact, up to 90 minerals can be found in seaweed! It’s rich in calcium, B vitamins, antioxidants and potassium. 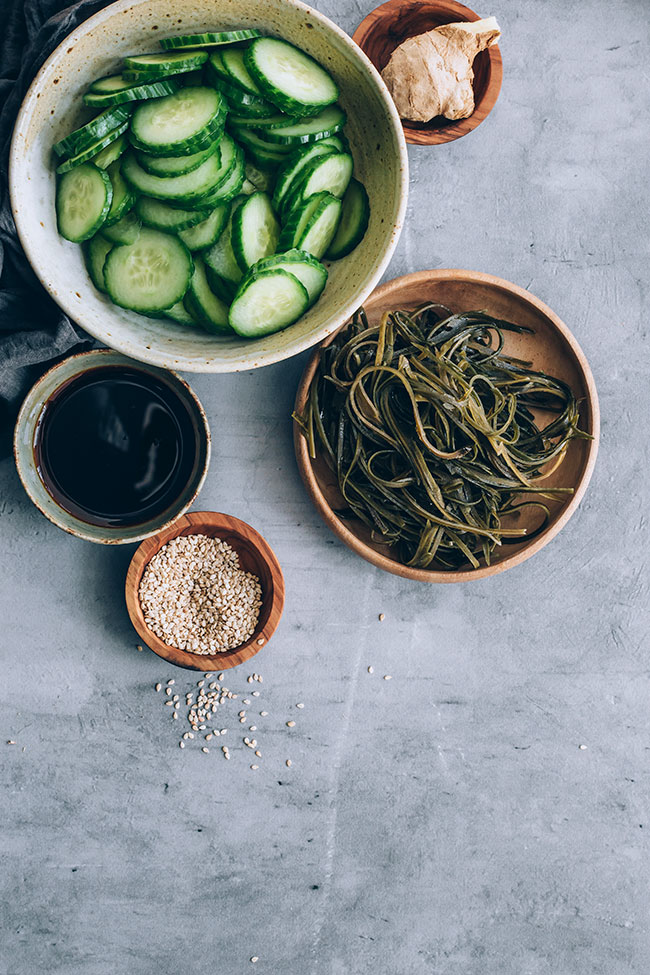 Of most importance, seaweed is very rich in iodine, which is quite hard to come by in most other food sources. Iodine supports the healthy function of the thyroid, which keeps your hormones in sync.

With the use of the right amounts of iodine and tyrosine (an amino acid), the thyroid produces the two hormones that regulate our body’s temperature and the proper activity of  every of its cells.

On the other hand, too much iodine can lead to thyroid problems (hypothyroidism). As with most things in life, it’s all about balance!

That’s why it’s common for Japanese seaweed dishes to also feature vegetables that contain goitrogens, which are substances that slow down absorption of iodine by the thyroid. This is where cucumber features in the salad. 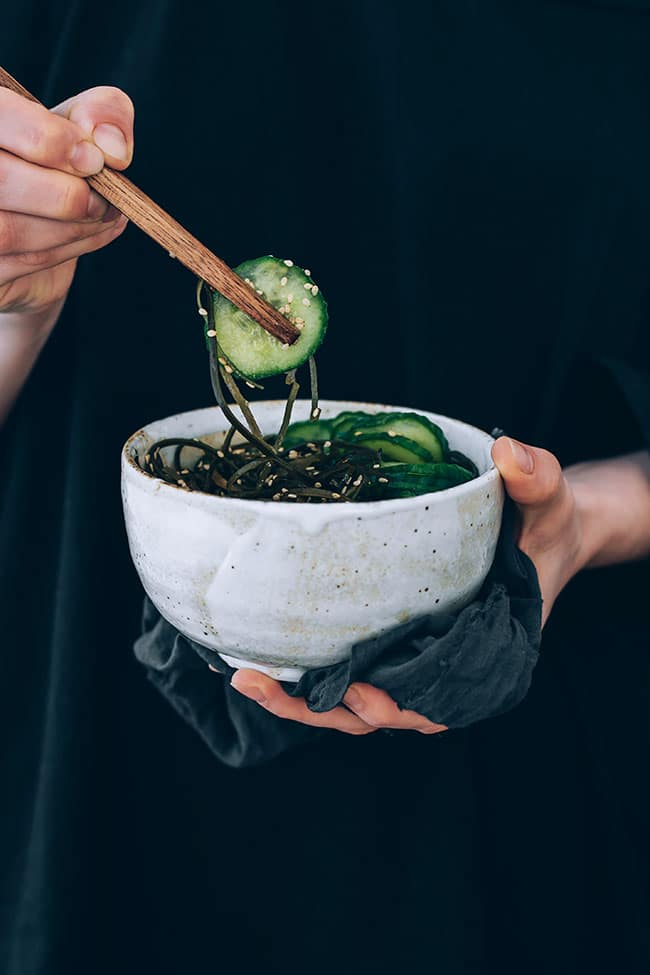 Cucumbers are known for their ability to protect against disease and inflammation, due to unique antioxidants and anti-inflammatory properties.

Because we can easily consume cucumbers raw, this allows the body to take full advantage of these protective compounds, without any loss through the cooking process.

There are in fact over 80 different nutrients present in cucumbers. They’re even showing great hope in carrying anti-cancer properties, when consumed regularly in the diet.

This shows how truly powerful the presence of antioxidants are in this incredibly hydrating vegetable. 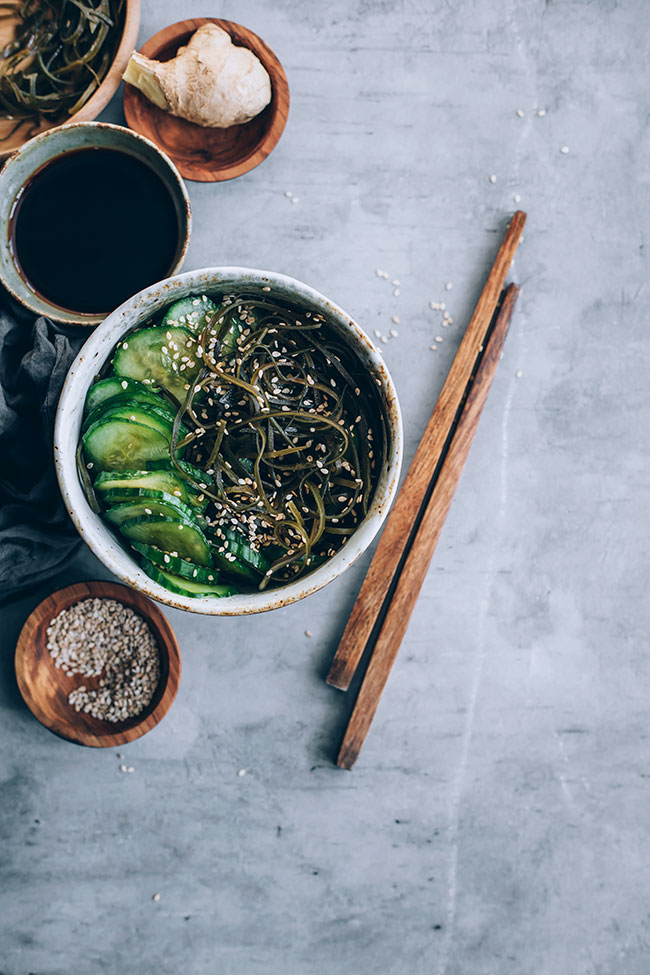 Ginger has its own healing and protective properties, mostly thanks to the anti-inflammatory compounds called gingerols. These help to relieve any pain in the body, whether muscular or joint.

Antioxidants found in ginger have also been well documented for their anti-cancer effect, as ginger is shown to supress the growth of cancer cells.

Ginger is great if you’re looking at replenishing the body, by removing toxins, as it helps to flush these out of the system. For this reason, ginger is a popular feature throughout detox diets. 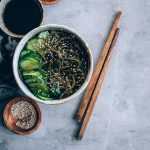 A quick treat for a healthy thyroid, this cucumber and seaweed (kelp) salad is loaded with iodine and selenium, the essentials for a balanced hormone production in thyroid.
Prep Time15 mins
Total Time15 mins
Course: Salad
Cuisine: Vegan
Servings: 2
Author: The Awesome Green 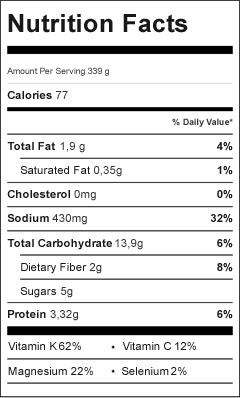 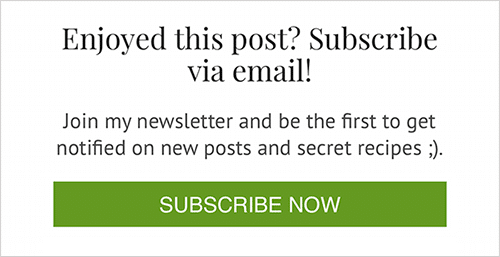 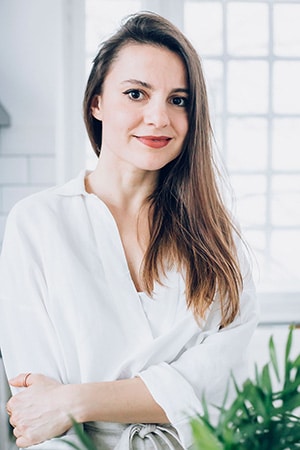 Welcome to The Awesome Green, the food blog where I celebrate my passion for healthy vegetarian recipes and natural ingredients. Read more 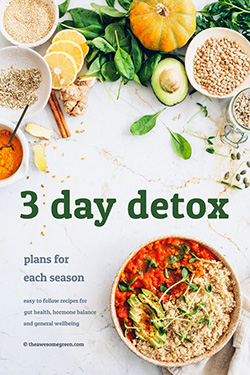 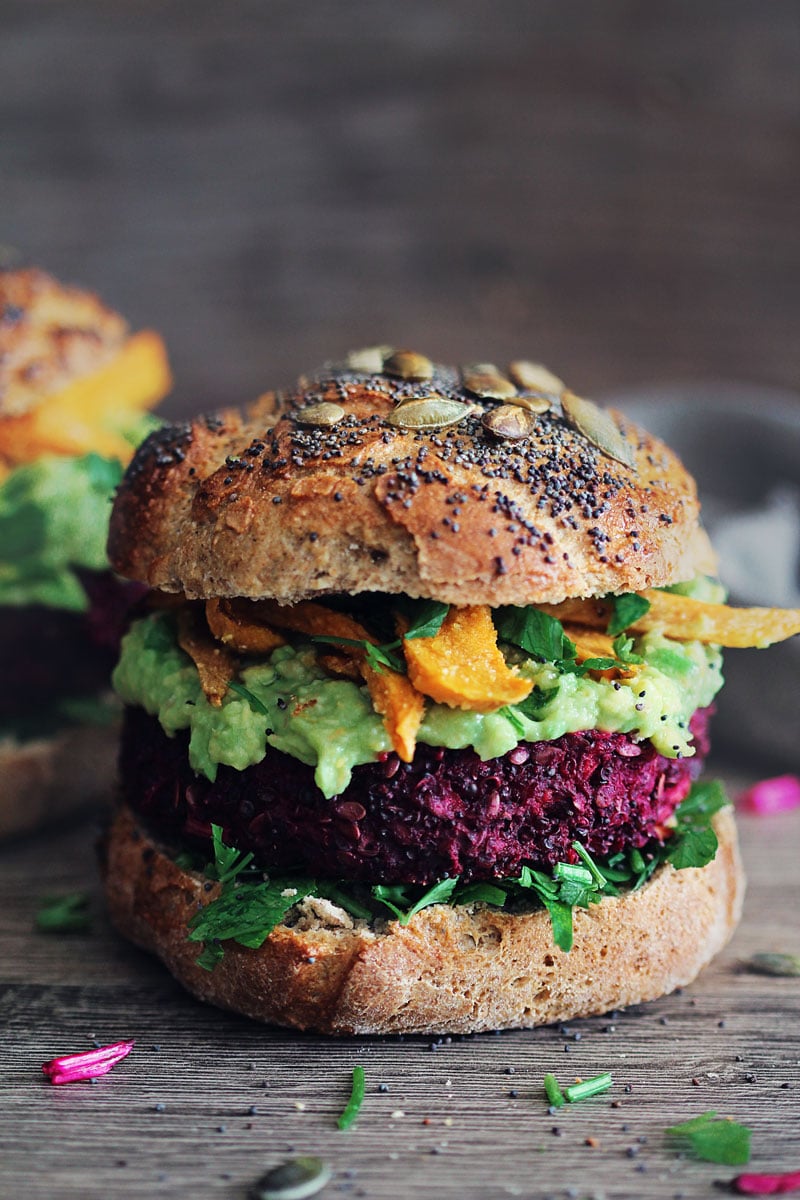 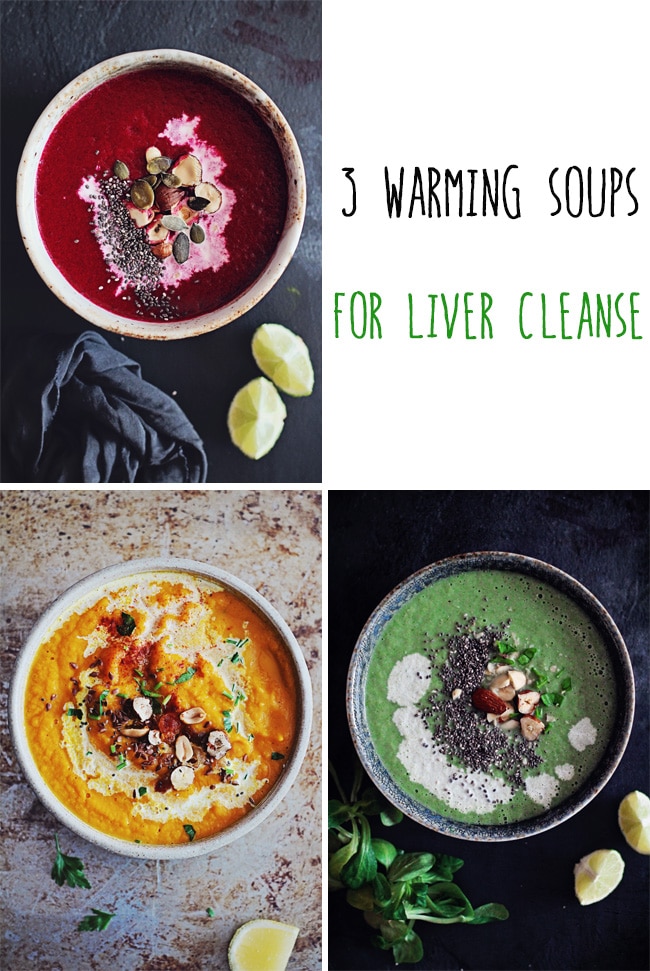 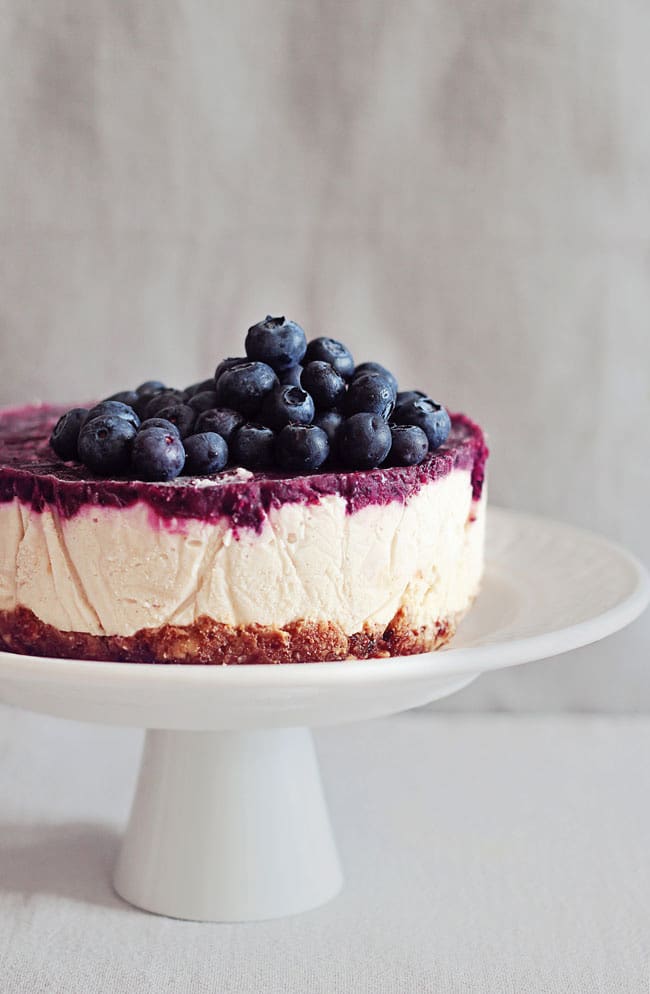 A Blueberry Raw Cheesecake For A Special Valentine